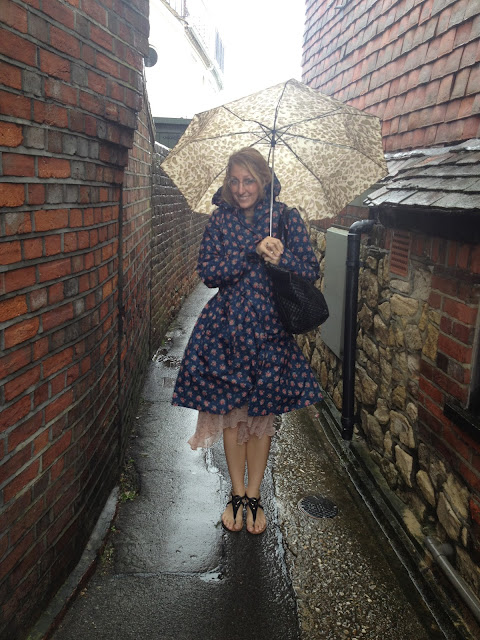 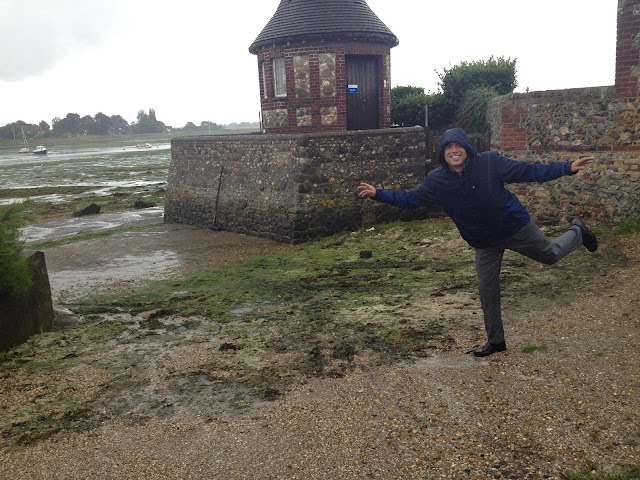 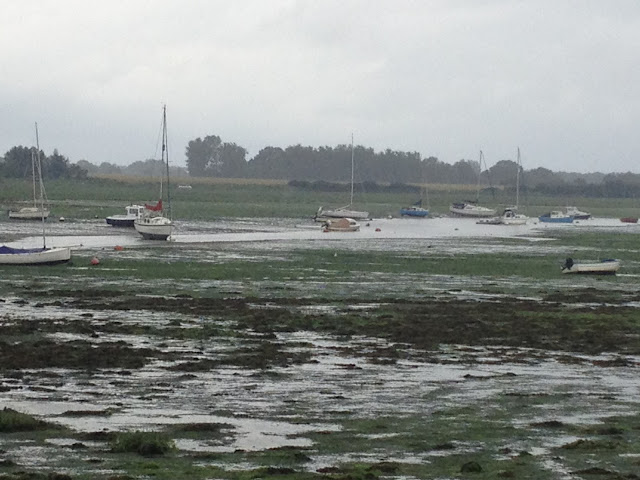 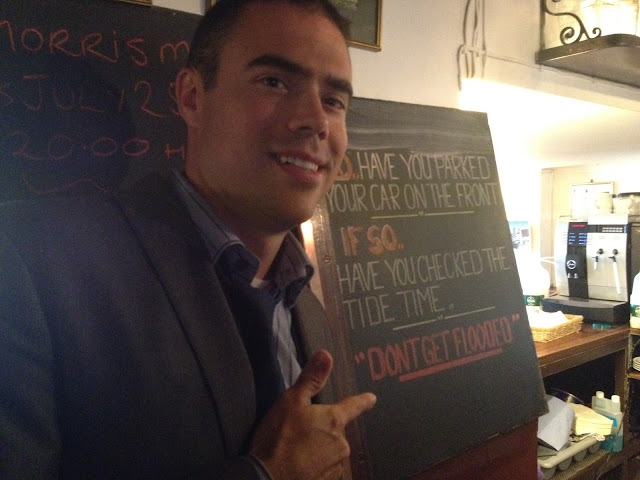 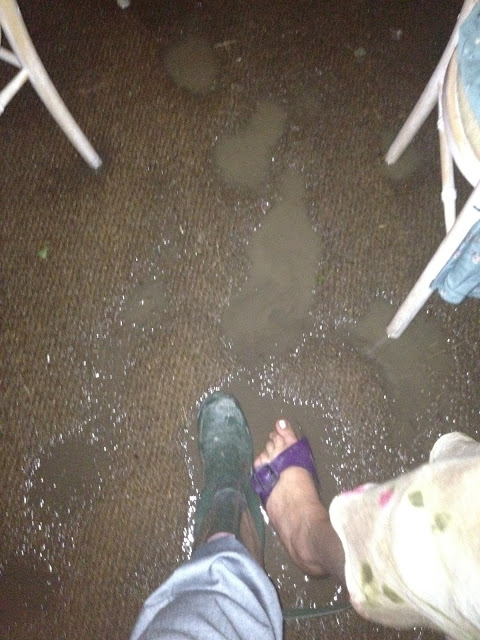 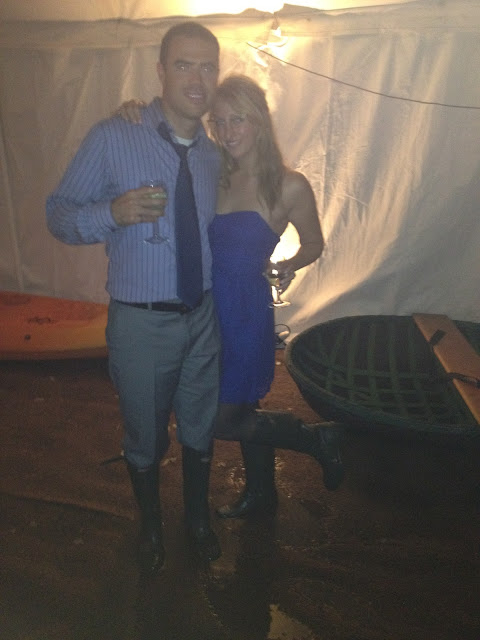 Posted by John C. Schulmam at 4:51 PM No comments:

Unfortunate
Posted by John C. Schulmam at 11:13 PM No comments: